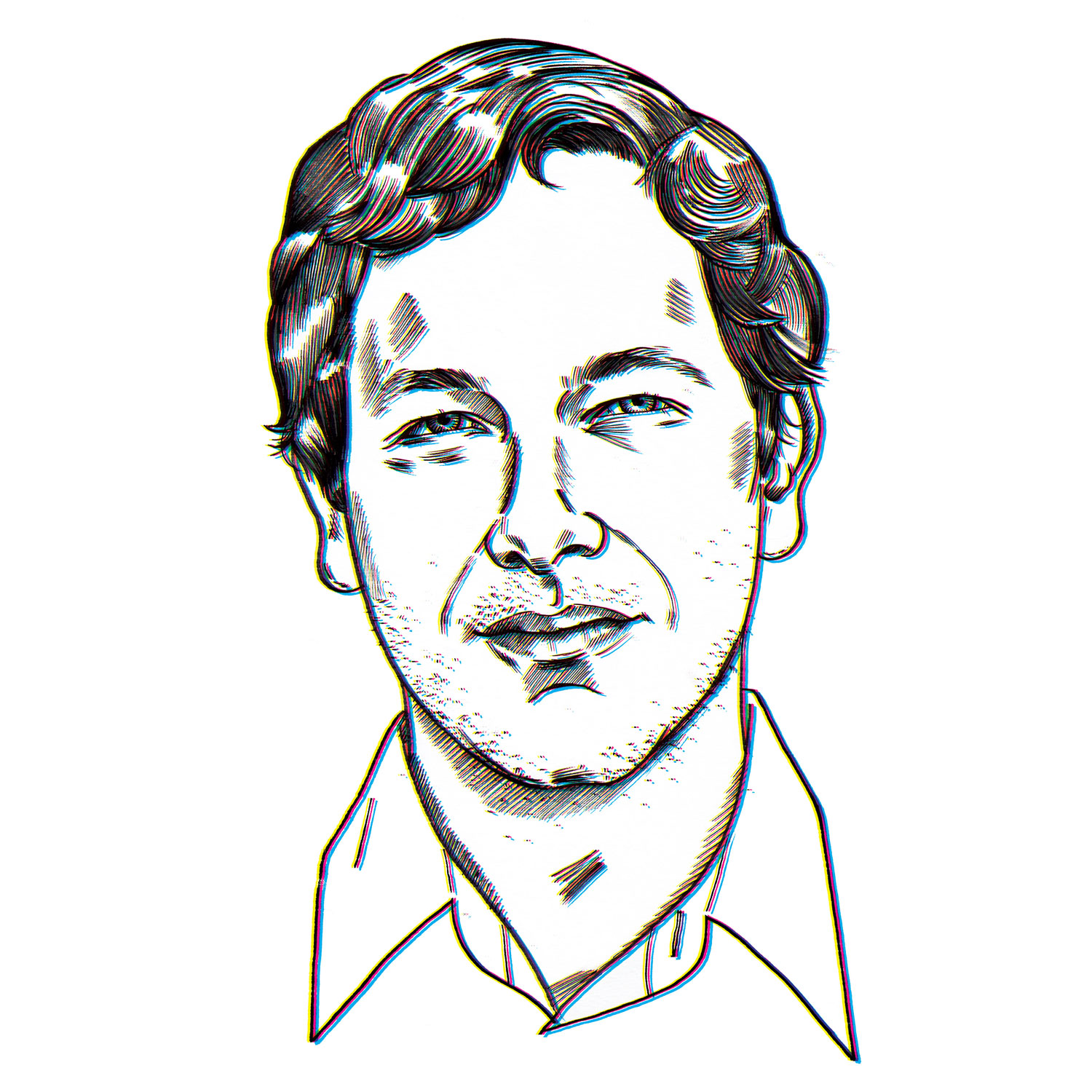 Jon is the author of the novels The Half-Life and Free Bird, and an Emmy-award nominated screenwriter. An editor of Plazm magazine since the late 1990s, he was formerly an editor at Tin House, and his writing appears regularly in Artforum, Bookforum, and other publications.

Jon’s short story collection Livability won the Oregon Books Awards’ Ken Kesey Award for Fiction; it features the stories that inspired the films Old Joy and Wendy and Lucy, both directed by Kelly Reichardt. He also wrote the screenplays for Meek’s Cutoff and Night Moves, and was nominated for an Emmy for his teleplay writing with Todd Haynes on the HBO miniseries Mildred Pierce, starring Kate Winslet. A feature film based on The Half-Life, First Cow, was released in 2020.