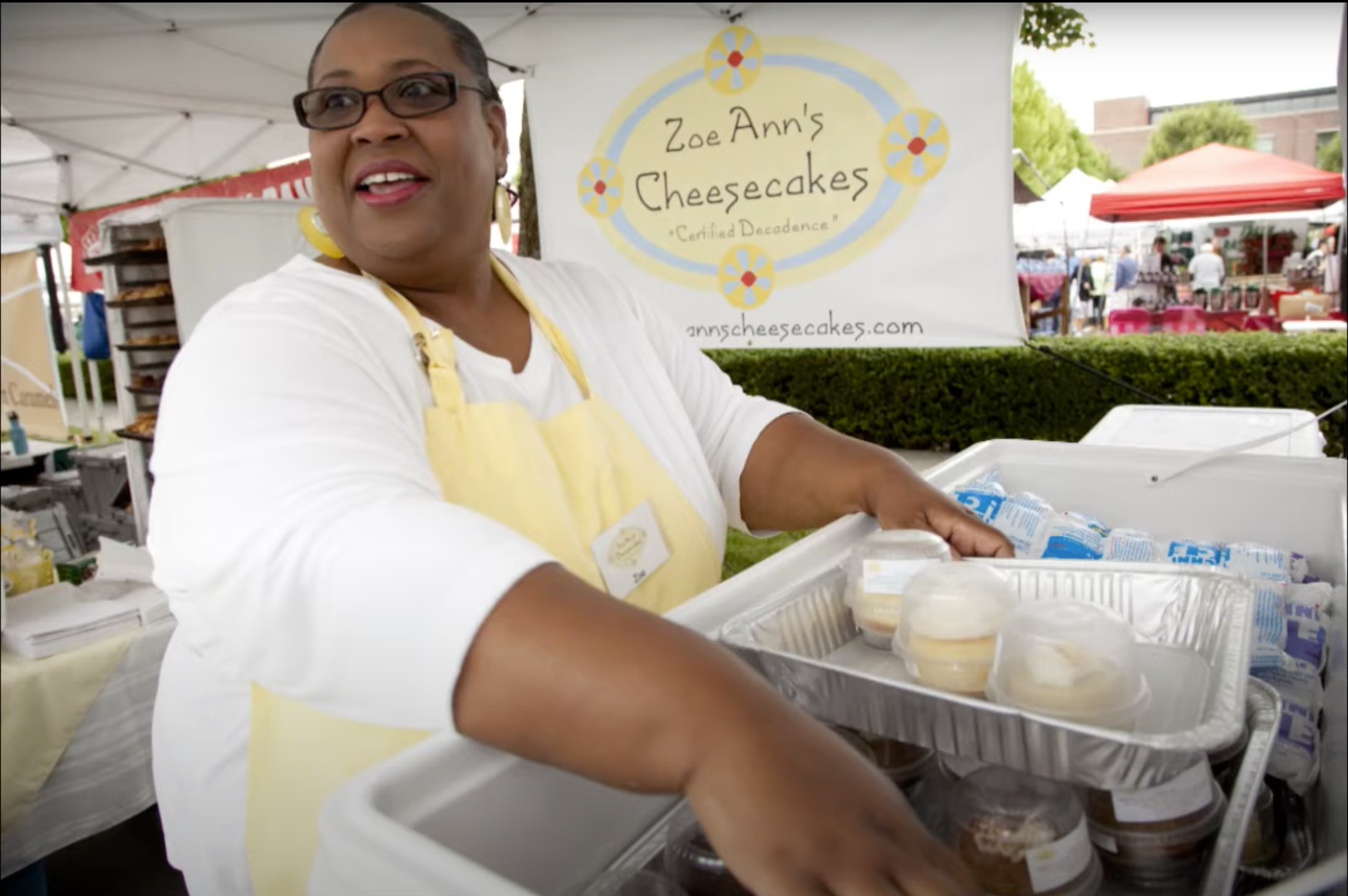 The power of motion is undeniable. Film, animation, and video forge immediate emotional bonds between audiences and brands. At Plazm we write and direct for broadcast, webisodes, animation, and live action, drawing from a deep well of collaborators in related industries. We have worked as part of teams at advertising agencies doing script writing, storyboarding, directing, art directing, and overseeing everything from editing to location scouting.

One of many Heineken beer ads for broadcast directed by Plazm principal Niko Courtelis; an agency collaboration.

Obscure Presidential facts and wonky stop-animation create intrigue in this series of six webisodes entitled “Know Your POTUS.” The series ran as a build up to the 2012 presidential elections, encouraging people to vote—”Because only you can make Presidential history.” Director: Richard Hickey. View case study

As he vaulted to superstar golfer status, a young Tiger Woods paid homage to Black golfers who had come before in this broadcast video. An agency collaboration with Plazm’s Niko Courtelis.

Zoe: What Makes This Place Great

Plazm developed a series of stories for the transit agency TriMet, each featuring a local resident celebrating their particular neighborhood. Part of a larger campaign, the videos paired still photography with audio storytelling, rather than feature a conventional video interview. Photography by Robbie McClaran. Interviews and audio edits by Sarah Cline. View case study

Harvesting the best of the Northwest

Making trailers and posters for Northwest Film Center over the years has been challenging and downright fun. Here, view the director’s cut version of our promo film for the annual NW Filmmakers Festival. Filmed by Todd Korgan with Ginger Robinson writing. View case studyto see more

How to Disappear Completely and Never Be Found

We created a unique poster and promotional video for the Portland Center Stage production of this Fin Kennedy play. The poster we designed, with its unusual sense of depth and texture, was created from the ground up using analog techniques. Thousands of letters, spelling out the play’s name, were cut out of paper, then carefully stacked and photographed in one shot. After capturing the still image, we turned on a fan and blew all the letters away to make this video. View posters and branding for Portland Center Stage